Short and Sweet Headlines are Best!

OP/ED: "The growing need for a modern aircraft platform for special forces"

"In the early 2000s, with the need for additional eyes over the target, the United States Special Operations Command (USSOCOM) searched airplane-trader magazines and bought a fleet of Pilatus PC-12s from rich doctors and rock stars and built the U-28, which has been an incredibly successful intelligence surveillance and reconnaissance (ISR) platform that has controlled the air battle over most of the biggest terrorist targets for the last decade....." 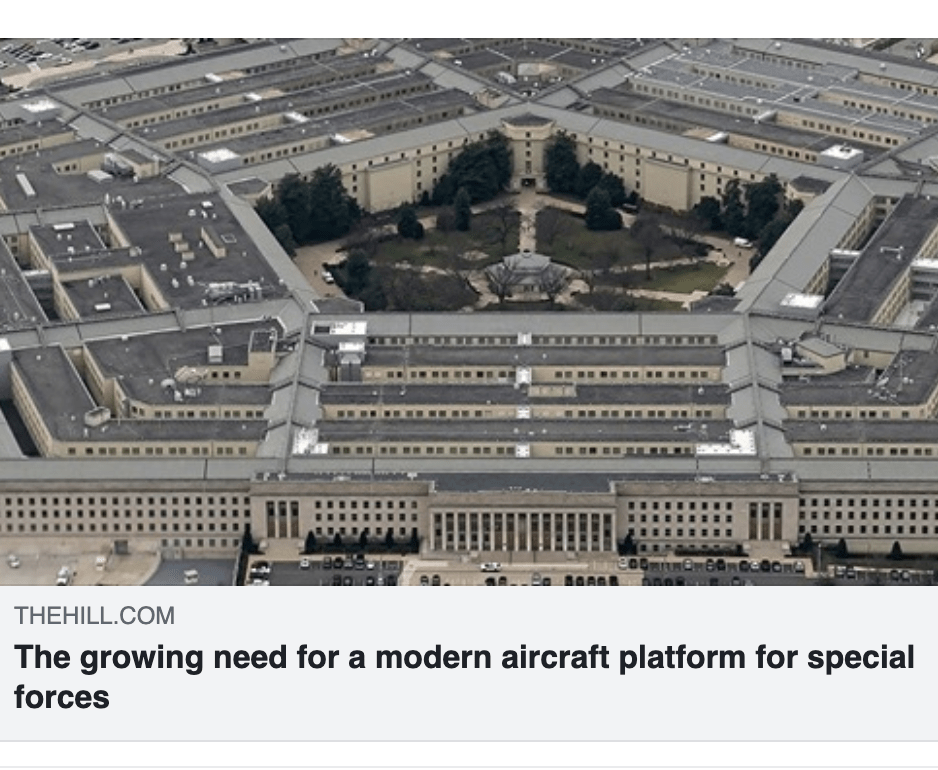 What are the SOF Imperatives?

Global violent extremism and near-peer threats are increasing against a backdrop of U.S. Department of Defense budget pressure and political polarization in Washington, D.C. It is more vital than ever to educate our political leaders on the pivotal role of U.S. Special Operations Forces (SOF) as an essential tool in combating these national security threats.

The Global SOF Foundation develops an annual Imperatives for SOF platform document to support this education. 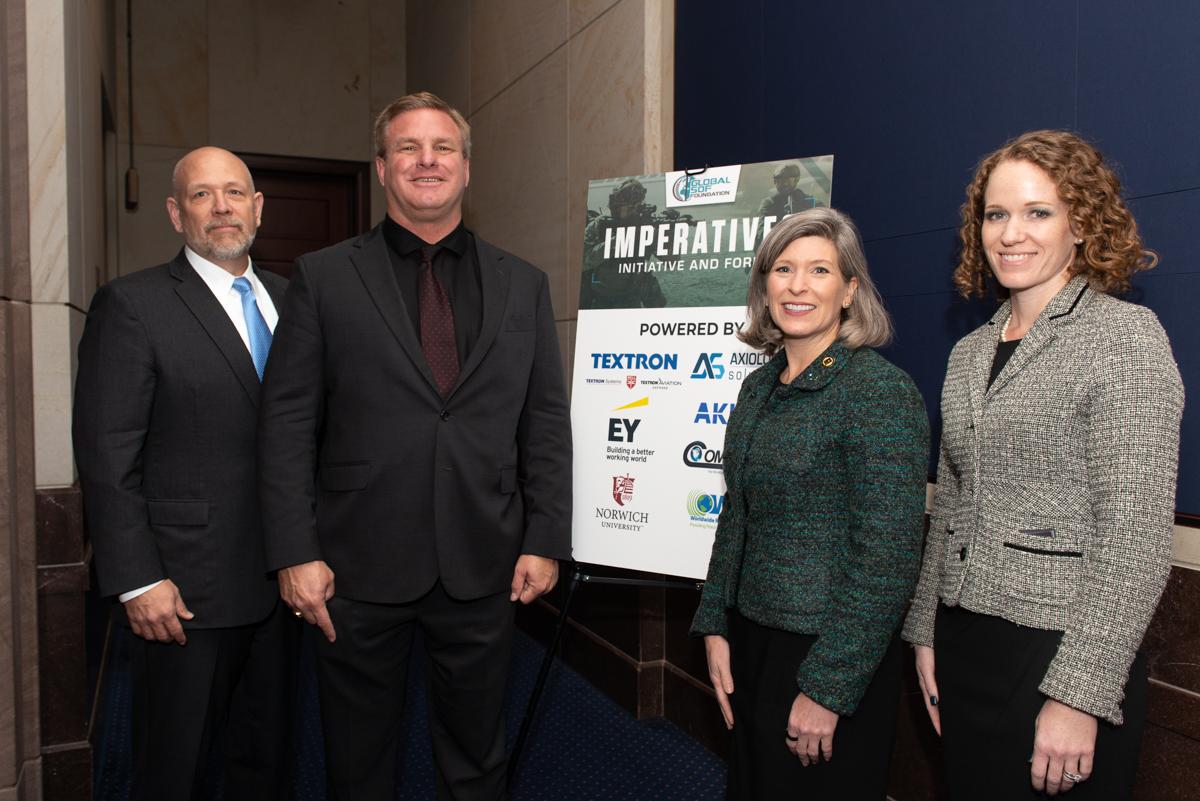 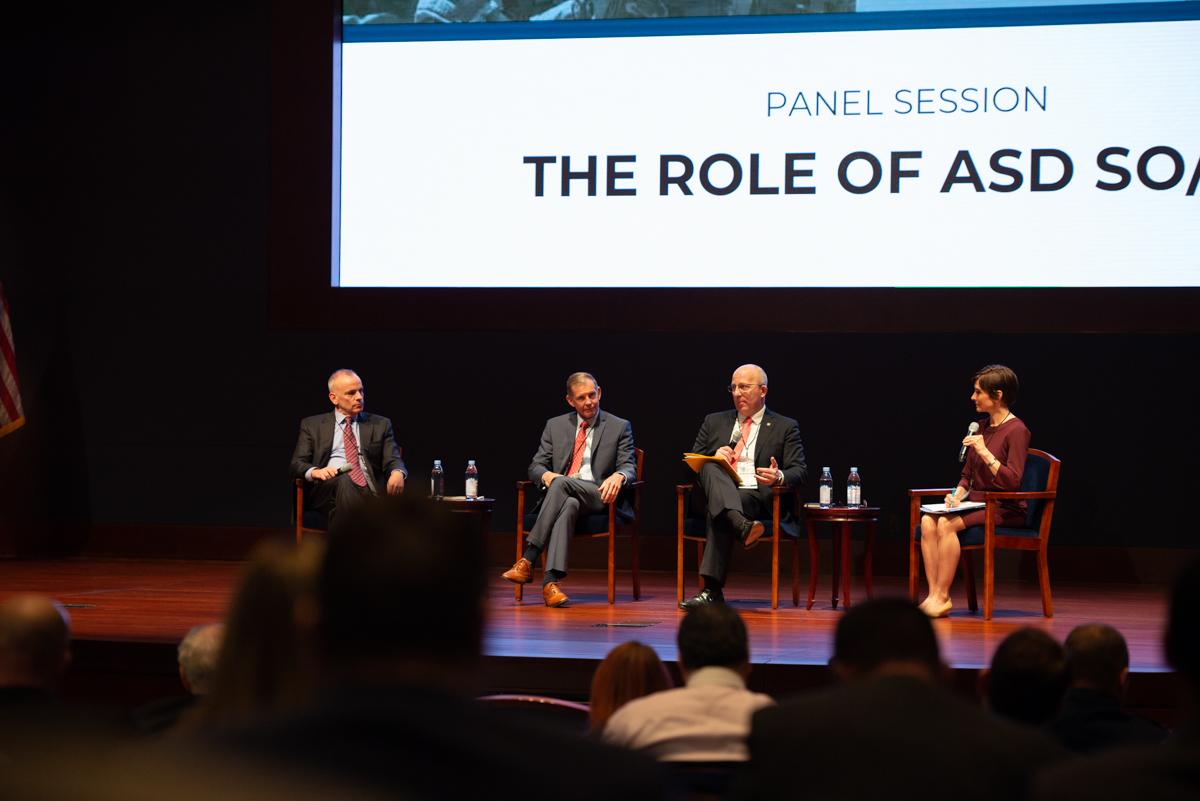 Look back at the event through our Blog and Photos.